Sarah Habib A star in the making 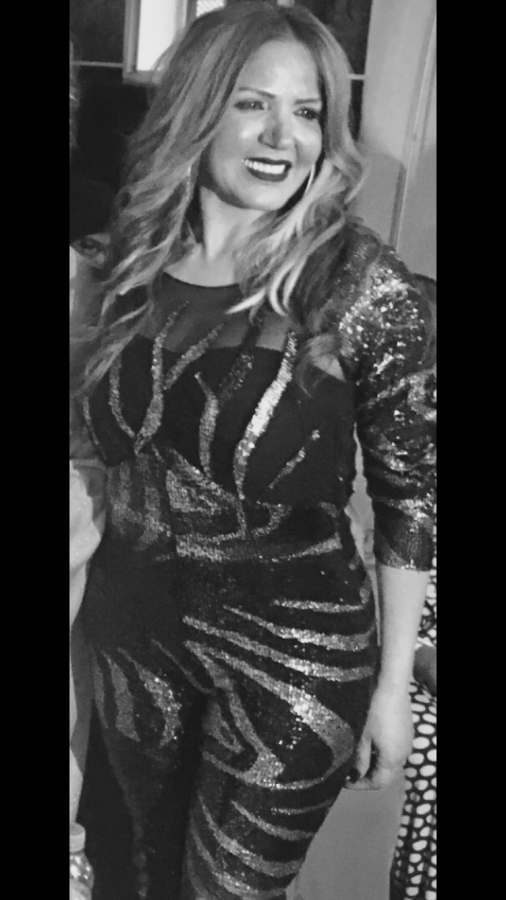 Sarah Habib is a Moroccan actress, singer and caftan model who resides in places like Egypt, London and Morocco.  She has been featured in both Arab and French movies and has also featured in several TV series. She was selected to play an Arabic-speaking role for the second part of the Italian film, produced and directed by Paola Pecora, and the production that will soon be handled by the Calabria TV.  The reason behind her multicultural personality can be traced to the various places she has lived in. It was in Moscow chili Equador costarica that she got married to the super-star, film and theatre director, Mohsen Sadoon Yasin. This, among others, has gifted her with the ability to speak various languages like English, Arabic, Swedish, Danish, French and different Arabic dialectics.  Different film and music festivals have also honored her with  multiple awards.

Her new album, which she began working on few months ago, is set to be released in 2018. She is a passionate, socially reliable, open-minded and hardworking actress who finds her job really exciting. In L.A, she is listed to be among the topmost Arab American actors. She’s really enthusiastic about working with people from various background as she dearly loves singing and acting. According to her, being an international actress is a dream turned reality.
The last song she released appeared on different channels and went viral online.

Share
Previous Pride, Patriotism And A Love For Creativity Made Whole In Fashion As LA COLLEZIONE DEL MARE DELLA PRINCIPESSA Showcases her debut Collections
Next Othman Sidqui, Gemmologist Jeweler, symbol of the difference within the Moroccan jewelry world.