SYNOPSIS: “An O.C. youth escapes an abusive home only to find himself entangled in the California Juvenile Justice system and a psychiatric ward. The movie ends with a powerful sucker punch, into the gut of the audience. Not a typical way of telling a story, but this is a story that must be told. And Bell tells the story with power, force and conviction”. RM

DIRECTOR’S CUT: Selected out of thousands of films to be one of a dozen in competition at the South By South West Film Festival in 2006. This is the original Director’s Cut, before the executives chopped it up, amputated it and sucked the life out of it. The film received 4 offers for theatrical distribution (to be shown in theaters) but the financiers decided instead to shelf the film – and enjoy the tax benefit of showing a loss. After 11 years on the shelf, here at last is the original Director’s Cut, the one that premiered at SXSW in 2006, written and directed by Eric Allen Bell. Starring Michael Angarano, Illeana Douglas, Griffin Dunne, Andy Dick and Mae Whitman.
Indy film – first time director – low budget 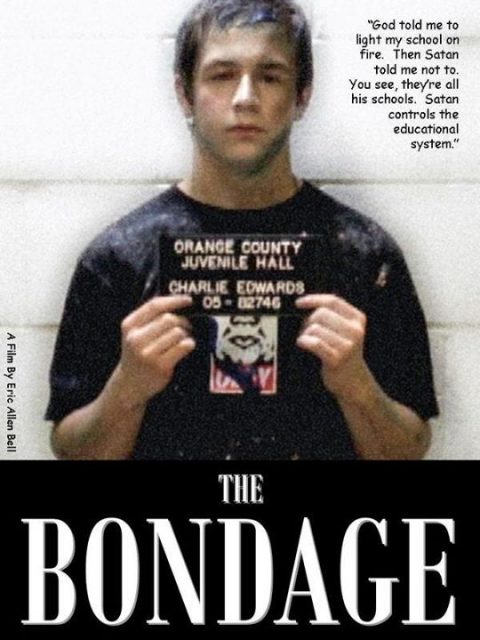