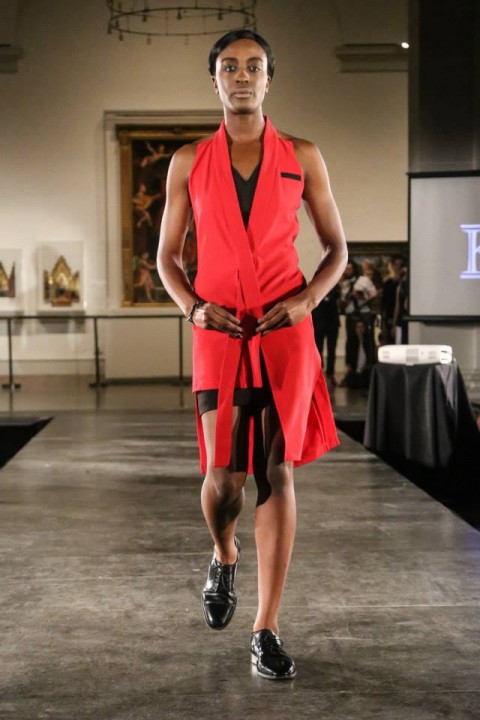 Actress, host and model Martina Antoinette De Truff is best known for her appearance in the 2006 TV reality series “Endurance 5: High Sierras” – and her role in the soon to be released comedy/musical film, “Bar Songs” by writer and director Ryan Collins. As she gears up for several projects in the New Year, Martina continues to captivate her fans with her outgoing and genuine personality. You can also check her out in the upcoming short film “Beautiful Savages” which is slated to debut February 11th.
Follow Martina at https://twitter.com/MAdeTruff

Previous Relli Rok Omega Makes Headlines With New Music “You On Me”
Next Indie Film Actress Sabrina Culver prepares to make a splash in London next month with three nominations for her film Addiction : This is not a Love Story