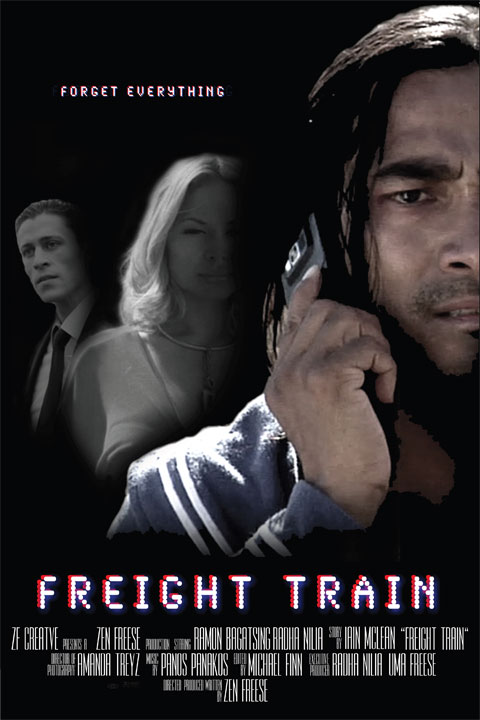 The much anticipated ‘Freight Train’ was shot in Malibu, Palm Springs, and the Hollywood Hills. Director Zen Freese, of ZF Creative, says: “Freight Train is a thought provoking film that deals with the darker side of relationships and the choices people make.” The leading lady in the film, Radhaa Nilia, who does double duty on this project, as she is also the film’s Executive Producer.

As a multimedia artist with a background in film-making and acting, she states:

“I couldn’t be more excited to have two of my films showing back to back on the opening night of the Indie Fest International Film Festival.” The films leading role is played by Raymond Bagatsing, who has won four best supporting actor film awards in the Philippines, and is widely recognized throughout Asia as a household name. Radhaa Nilia will be in attendance of the screenings to meet and greet guest. 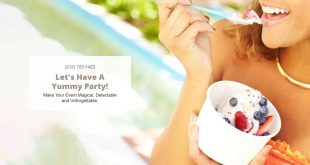