Laura Auclair – The Young, Ambitious, and Believer In Following Your Dreams

editor November 18, 2017 sponsors Comments Off on Laura Auclair – The Young, Ambitious, and Believer In Following Your Dreams 30,394 Views 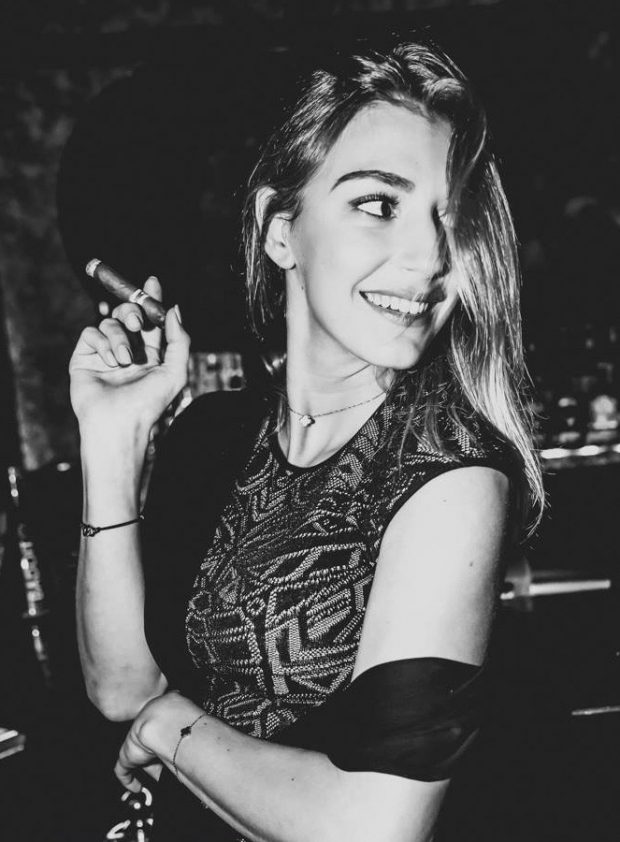 Laura is a 23-year-old woman who was born and raised on the French Riviera.  She is an amazingly independent woman who loves adventures and challenges.  She has traveled the world and experienced many different lifestyles including her many different jobs, activities she loves being involved in, and her many passions.

Her passion for fashion brought her to Paris where she studied in some of the most prestigious fashion schools in the city.   “La Chambre Syndical De La Haute Couture Parisienne” was always a place she wanted to study at and was thrilled when she did.   She worked at several 5-star restaurants and lounges such as “Baoli” to pay her bills.

Over time, she diligently worked in the nightclub industry and became an expert in this field.  She was eventually approached with an offer to work for the nightclub “Cirque Du Soir” in London which she gladly accepted.  She started off as a photographer and eventually worked her way up to table bookings and Public Relations.

Later on,  Baoli Cannes sent her to their grand opening for Baoli in Miami and she immediately fell in love the United States.  She woke up every day thankful that she was living the American Dream!

On one occasion, she traveled to The côte d’Azur in Monaco and met a very successful, young CEO of a Yacht broker company.  He asked her to come work for him because he realized she was a highly motivated young woman looking for a real challenge.  Over time, she had built up an enormous list of contacts and networks that certainly did not harm her getting this invitation.  Once she completed her training, she was sent to Dubai for 3 years representing this Yacht broker company.  While she was the Public Relations for the company, she discovered a new club that had just opened called “Billionaire”.

After such a whirlwind lifestyle, she had a nervous breakdown and shortly after realized the life of a businesswoman was not something she was cut out for.  She also realized that the many people she was associating with were somehow not healthy for her and she needed to get away.  This is when she realized it was time to get back to her roots and do things that made her happy.

She had always believed there are only two dreams that were worth her time.  Those that are possible and those that were not possible.  She decided that acting was her true calling and decided why not go after the impossible dream?

She is now a young French actress living in L.A. – “Follow your dreams, never give up!”