Ghost, Moroccan-Gabonese That Has All The Power

editor September 11, 2017 sponsors Comments Off on Ghost, Moroccan-Gabonese That Has All The Power 7,320 Views 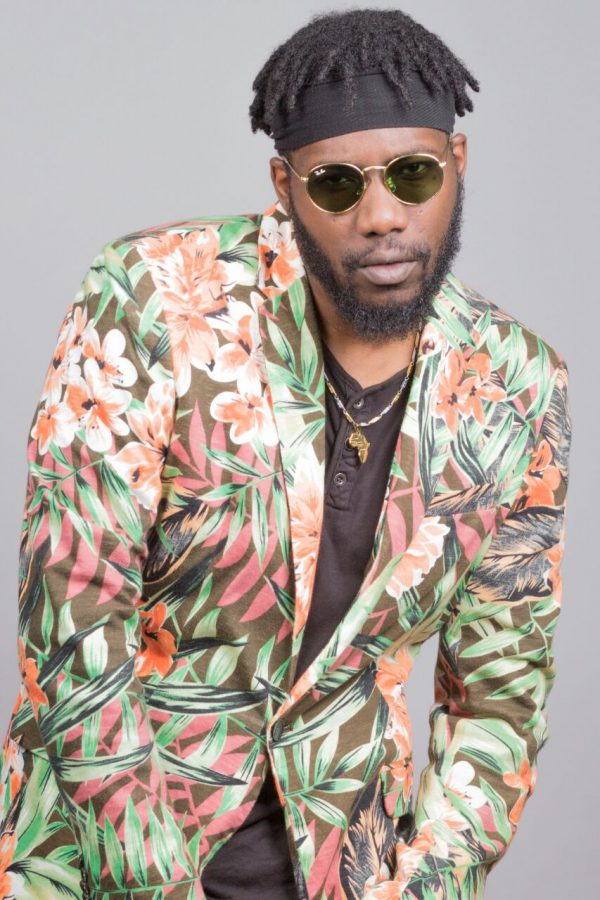 When the word Ghost is mentioned the first thing that comes to the mind of entertainment lovers is the series Power but sooner rather than later one act is going to make a brand for himself off that name, Ghost, and he is none other than Gabonese and Moroccan born artist Ayoub Bernard Ekamkam.

The 23 year old artist who is one of the shining lights of the Gabonese entertainment scene was raised by his mother after he lost his dad at a very young age but that set back did not stop from pushing himself to be the best that he can be and music was one of the ways he was able to scale through the hurdles of life. Thus it is no surprise that he has decided to make music his calling with the likes of Lil Wayne, Drake Wiz Khalifa, Ty Dollars sign and other new school acts as his biggest inspiration. So he spent his formative years miming the songs of his idols before finding his unique path and today he is carving a niche for himself under the guise of an independent label, MGB Music. from his base in Morocco alongside his brother and partner, Youssef.

His First Music Video titled 24, speak about his return to the City where he was born at 24 o clock and in the song WE where he shows how lyrically efficient is as he continues to marks his territory.  He also infuses traditional Afrobeat dancehall to his songs which make him unique and his delivery is easy on the ear.

His lyric reflects his upbringing and this makes his song relatable because he tells stories that people can relate to through his lyrics and videos like 24 where he showed a different side of himself.

Ghost is definitely headed to the top and with his MGB family behind him; he will definitely pull it off like it is nobody’s business and no one bet against him taking music to the next level especially with the new projects that he has come in the next few years

You can connect with him here

Share
Previous “Give me a pen and paper and I will blow your mind”
Next Pride, Patriotism And A Love For Creativity Made Whole In Fashion As LA COLLEZIONE DEL MARE DELLA PRINCIPESSA Showcases her debut Collections