editor May 5, 2018 sponsors Comments Off on Clayton Haymes, The Next Big Hollywood Star 2,977 Views 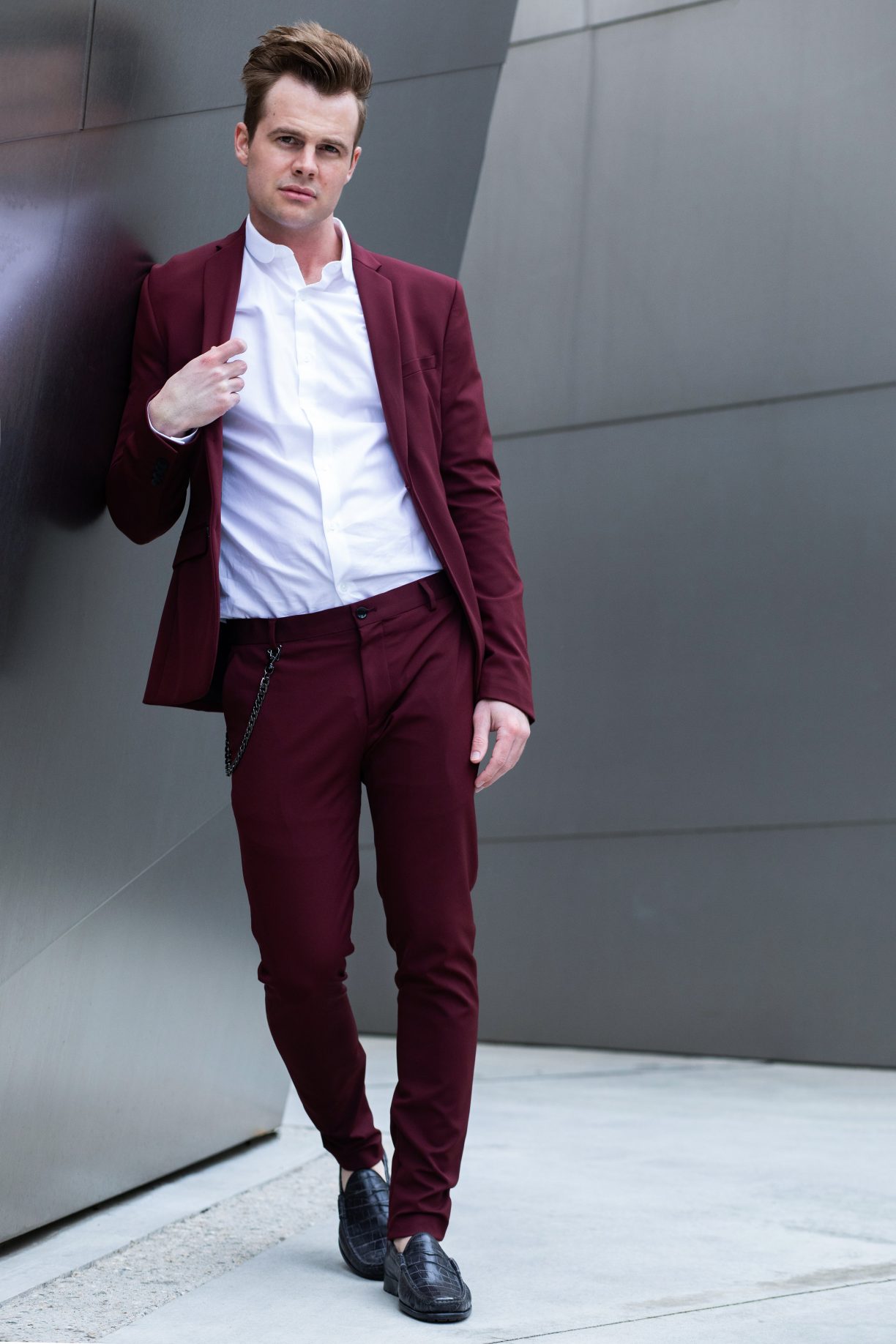 When Clayton Haymes left his hometown of Phoenix, Arizona for the bright lights and big city of Los Angeles California, he had one dream: to begin an acting career. Haymes, like many who have been called to name Los Angeles as their new home, knew he wanted to express his talent through film. It wasn’t long after Clayton Haymes arrived in Los Angeles that he booked a role as “Harry” in the short WW2 film Dirty Bomb, written and directed by Valerie McCaffrey. The film, a drama telling the real life sacrifice of Jewish prisoners during WW2, has been accepted into Cannes film festival among many other festivals nationwide in 2018.

Since his work on Dirty Bomb, Haymes has dedicated his hard work and valuable time even more to honing his acting talents. He even attended the notable UCB Improv in order to improve his comedic and improvisational skills.

In addition to the premiere of Dirty Bomb, 2018 will also see Haymes on the screen in the action spy thriller Eye for an Eye, directed by Stephen Lambert. This film, which will be distributed internationally, will feature Haymes in the one of the leading roles–“Ken”–alongside other talented actors.

Haymes was also cast in the upcoming feature film Threshold, a horror film that is set to begin shooting in summer 2018. With three roles–two of them leading roles in feature films–already under his belt, Haymes is set to become one of the rising stars of the acting scene. His future as an actor, like the big city, is most definitely bright.