David Giliberti the Super Model steps into the Future

editor May 18, 2018 sponsors Comments Off on David Giliberti the Super Model steps into the Future 2,249 Views 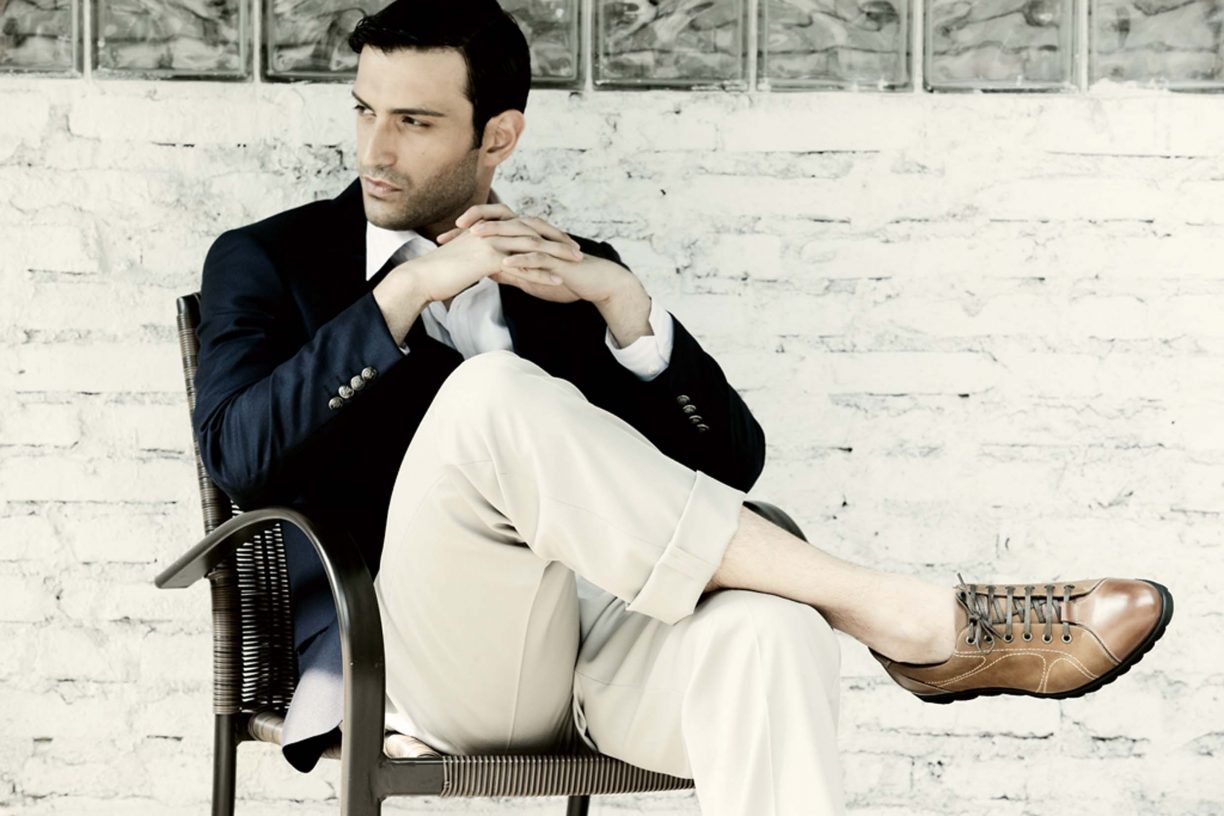 Supermodel David Giliberti has gone from humble beginnings to a bright and dazzling supermodel with an even brighter and more diverse future on the horizon. For a closer look at the inner life and career of this star, let’s take a tour into the beginning of his career, and the future of David Giliberti.

David Giliberti is Italian born. He received a degree in Industrial Engineering of Logistic and Production; his original intention for his career path was to work as an engineer after graduating from a university in Naples. But life had a different fate in mind for Giliberti. In 2001, he won the Italian modeling competition “Elite Model Look Italy”, the most renowned competition for models in the world! This competition allowed him access to many famous names, photographers and other important figures in the modeling industry, who saw great potential in him. After his success at the competition, he found himself working with internationally renowned fashion designers and fashion brands in Italy, Mexico and India.

Some of his earliest modeling collaborations include working for iconic designers such as Emporio Armani, Roberto Cavalli, John Richmond, Paul Smith, and more. Working for these established, famous brands gave him a boost that allowed him to work for top up-and-coming brands in other countries a swell.

In 2010, he became the first foreign model to walk down the Lakme Fashion Week 2010 Indian fashion show, where he walked the runway for the famous designer Manish Malhotra. Over the years, Giliberti has worked in more than 15 different countries, doing fashion shows, print modeling, and more.

Moving to the USA

In 2016, Giliberti made the decision to move to the United States, specifically in Los Angeles, California. This had been a longtime dream for the supermodel, who knew that the entertainment industry in the United States provided many opportunities for people in all sorts of entertainment fields, including acting, fashion and, of course, modeling. In 2017, he worked as a model in the Los Angeles Fashion Week 2017 show, modeling specifically for the famous designers Marc Stein and Kevin Evans.

As Tiziano Ferro, songwriter and friend of Giliberti, once wrote: The most secret good escapes from the man who never looks forward.”

Share
Previous Clayton Haymes, The Next Big Hollywood Star
Next Won your court case but can’t collect your money? I’ll get it for you!