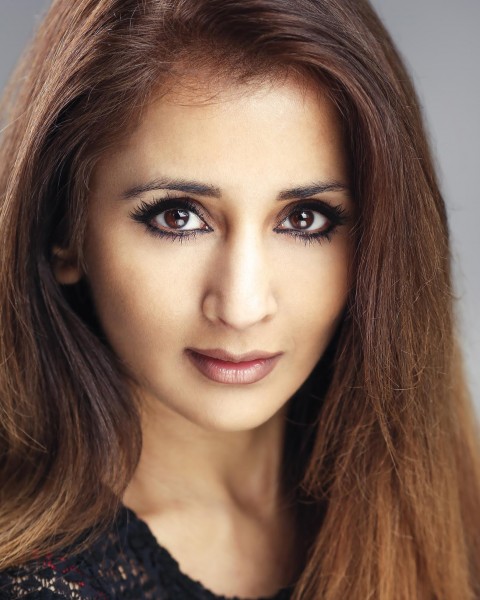 British born actress Demi Mann studied at The John Roan Secondary School in Greenwich, and The Royal Academy of Dramatic Arts. She has been trained by Ken Lerner and Bernard Hiller, and has the ability to elegantly ride horses, improv in any situation, kick-box and wield an archery bow like an action star, play ping-pong like Forest Gump, dance with the stars, and perform a variety of accents, including: British, American Standard and American Southern. Whether it is film, television, theatre, or commercials: Demi has the ability to captivate audiences with her beauty and skill.

Some of her theatre roles include: Lead Juliet in Shakespeare’s classic: Romeo and Juliet, Lead Penelope in Odysseus and Penelope: Lead character: Julie in Miss Julie. In 2010 Demi’s sheer determination and hard work paid off when she was chosen out of many to do scenes with Jake Gyllenhaal in the big Hollywood movie Prince of Persia. In 2012, Demi was directed by Sam Mendes in the James Bond 007 franchise film, Skyfall. She has also starred as the Lead Actress: Marliese in the Short Film The Break Up, Lead Actress: Sophia in the Short Film Ritual Kidnap, and Lead Actress: Mia in the Short Film Superpowers. Demi was not finished there, she has been confirmed to star in the feature film Astral Princess playing the Lead Heroine Zandra Kelly and a major television show Emergency LA playing the Lead role of Officer Helen Dorsey starring alongside Kurt Angle.

Her main influences are Michelle Pfeiffer and Sigourney Weaver, but when one watches Demi perform, one forgets about these renown actresses and becomes immersed in the natural talent and raw skill Ms. Mann displays on screen, stage, or anywhere in between.

She is currently planning to work on an Oscar worthy script in 2015, preferably with Quentin Tarantino or Martin Scorsese, so if you are either of these men, or a director in search of the next big thing and are currently reading this: don’t hesitate to cast Demi for your next script, she won’t disappoint. Demi is a talented star set for international stardom.