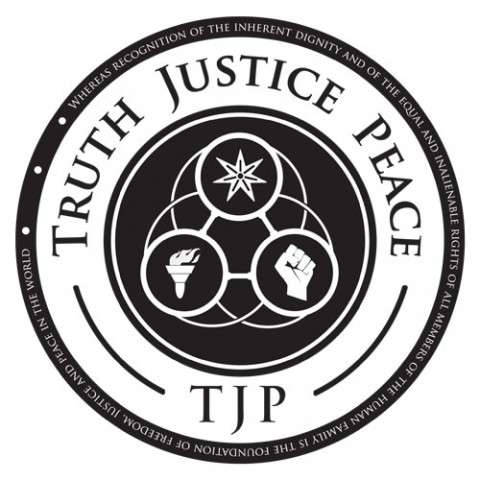 A group ran by longstanding activist and anti-war demonstrator Ken O’Keefe has managed to raise almost one hundred thousand dollars for a project aimed at bringing an end to war. This seems a difficult objective to achieve, to say the least, but at least in terms of funding, the group has so far achieved an impressive feat.

O’Keefe has stated that the violent state of humanity as it stands could have catastrophic consequences for the human race, as nuclear warfare is extremely likely within the immediate future. He says that this is due to the presence of tyrannical governments, and that, in order to create a better world, the public simply need to take its power back from these tyrants. O’Keefe and his team are attempting to do this by launching the ‘World Citizen Solution’, which they have described as ‘a peaceful and lawful yet totally uncompromising way to extract humanity from tax obligations that make us accomplices to perpetual war.’ The team is still seeking funding via the platform Indiegogo to pay for copywriting, website development, staff costs, PR / media / branding, video and editing, and administrative costs. They have not stated specifically what their plans to end war and the rule of so-called ‘tyrannical governments’ are, so it will be interesting to see what they actually do.