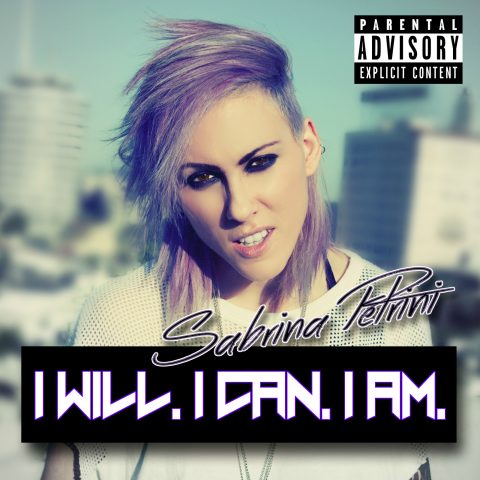 Multi – Award Winning Los Angeles Based singer Sabrina Petrini recently released her solo album “I will. I can. I am.” Two singles of the album “Fade Away” & “F*cking In Love” are featured as soundtracks for the newly released movie “Love Is All You Need” starring Briana Evian and Tyler Blackburn, which is directed by Rocco Shields. “F*cking In Love” feat. Dechard was also considered for a nomination for best pop duo for this years Grammy. Her audience can expect a focus on Sabrina’s strong and edgy vocals taking a pop/electronic/urban direction and lyrics with a message.

Tags As seen on MTV