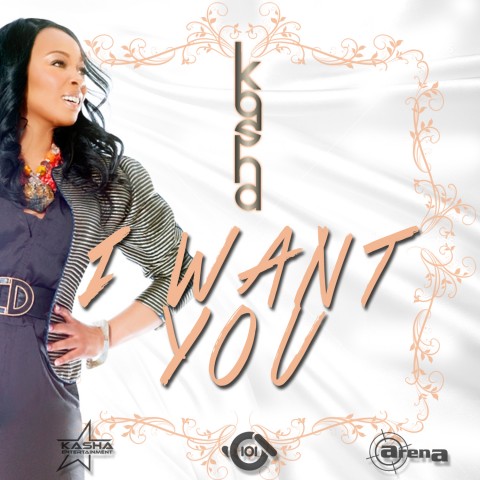 Kasha: I Want You

Following the success of her breakthrough single “Hero,” the Brooklyn, New York-based R&B artist kept the fire burning with “I Want You,” a radio-friendly smash with a pop flair. https://arena.com/article/kasha-i-want-you exclusive, Kasha talks all about her grind as an indie artist, provides a few details about her forthcoming Album, or EP and reveals what makes her smile.

Also, stream “Hero” and “I Want You” for free on Arena

Kasha, who previously had a distribution deal through Universal/Fontana, unveiled the official video for “I Want You” back on December 15th, 2013. The clip starts off with Kasha getting a telephone call and being told she got a major record deal. Ecstatic, she hugs her man and celebrates.

As the video goes on well into the future, in the wake of her success, she becomes a celebrity who is constantly mobbed by fans, which could often irk her man due to the lack of alone time the pair share together. But, like all good guys, he comes around and continues to emotionally support his girl.

Press play above to watch the clip.

Previous Prosthetic Eye Implants
Next how to protect your data from hackers?