Is Charging Doctors for Overprescribing the Answer to Pill Addiction?

editor November 23, 2015 sponsors Comments Off on Is Charging Doctors for Overprescribing the Answer to Pill Addiction?  1,811 Views 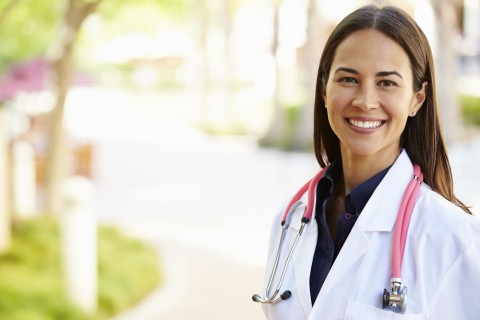 Addiction to prescription pills is becoming more and more prominent, and the harder Los Angeles, California tries to fight it the harder it fights back.

Prescription pills have been an issue for the city for some time now, but it recently came to head when Dr. Hsiu-Ying Tseng of Rowland Heights, was convicted of second-degree murder for the deaths of three patients who overdosed on medications she prescribed.

The prosecutors say that she is the first doctor in the United States that has been convicted of murder for this type of crime.

“The message this case sends is; you can’t hide behind a white lab coat and commit crimes. A lab coat and stethoscope are no shield,” said Deputy District Attorney John Niedermann.

Tseng stated that she was just trying to help her patients and she was misled to believe they were in pain.

Northeastern University School of Law professor Leo Beletsky explained that a conviction like this is likely to add to level of Opioid overdoses because the people who are addicted to prescription medication will doctor shop or seek out more dangerous forms of the drug on the streets.

“The reality is that once you cut off someone’s Opiate supply, they don’t just stop using just like that,” Beletsky said.

Just last week Santa Cruz County Sheriff’s Office announced they arrested a 22-year-old who has admitted to selling counterfeit Xanax one of the two men who died of an overdose.

According to the CDC “Since 1999, the amount of prescription painkillers prescribed and sold in the U.S. has nearly quadrupled, yet there has not been an overall change in the amount of pain that Americans report.”

While many prescriptions are legitimate, there are more and more people being prescribed addictive medication without a valid reason.

Dr. Richard Ruskin, a pain management specialist said, “This is an area of medicine that requires careful listening to patients, a lot of thoughtfulness, and some clear-eyed realization that people who develop chemical addictions to pain-killers are not always going to be up-front about it.”

Tseng’s case has brought a very important conversation to light, she’s still maintaining her innocence and her lawyer believes “(This is) what malpractice cases are about. She did not murder people.”