editor March 10, 2017 sponsors Comments Off on Entering Canada with a DUI: The full implications 1,755 Views 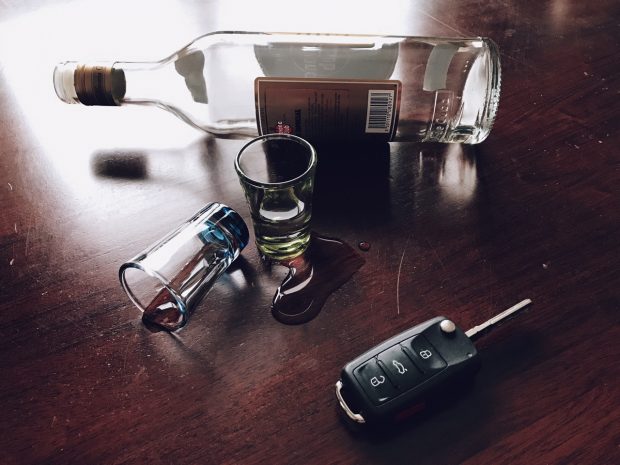 Though some might be aware that a DUI can potentially prevent a person from travelling to Canada, even less are aware of the full implications such an offense can have with respect to admissibility. For instance, it has often been thought that, until a conviction results, a person can still be allowed to enter Canada. However, this is not the case. With respect to a DUI, a person can become inadmissible for entry to Canada from the moment they are arrested for the offense. This means that they will not be able to enter the country regardless of the fact that the case is still pending in court. If, once a decision is rendered, the charge is dismissed entirely; it is possible that inadmissibility may not apply anymore. However, if a conviction results, inadmissibility is maintained and the DUI can therefore prevent entry to Canada.

Can you enter Canada with a DUI suspended sentence?

It is also a mistaken belief that a person can still travel to Canada without problem if they receive a suspended sentence from the court for a DUI charge.

A suspended sentence will usually mean that there has not yet been an official conviction, and that if a person complies with a set of ordered conditions, there may or may not be one appearing on record ultimately. However, for the purpose of determining whether inadmissibility applies or not, Immigration, Refugees and Citizenship Canada (IRCC) will consider a suspended sentence as a conviction nonetheless.

Consequently, even if a person has satisfied all requirements and can eventually petition the court to have the DUI charge dismissed, it remains that between the moment when sentence is suspended, and the moment when charges are officially dismissed, inadmissibility will apply and a person can therefore be prevented entry to Canada on the basis of a DUI even if no conviction is yet officially on record.