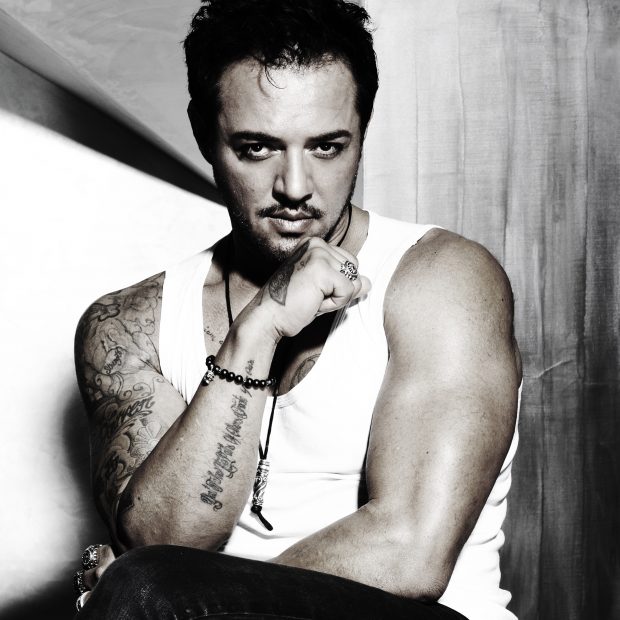 From soaring the world skies as a former jumbo jet Boing747 pilot to establishing himself now as an entrepreneur, film producer, actor, writer, Bobby Emprechtinger seems to have landed in the entertainment business to stay.

As an introvert and very quiet child, growing up in the bucolic landscapes of Salzburg, Austria, Bobby E. spent much of his time dwelling in a creative life and hungry to express it.  From an early age he showed signs of an enthusiastic creative talent, a bright mind and a drive to overcome any and all obstacles in the pursuit of living an artistic life.  The first signs of that came when he was given a guitar and would spend most of his days practicing classical guitar songs and dance moves mirroring some of his favorites: Elvis Presley and Michael Jackson.  In his boy mind, he was determined to rise along side the greatest while casually and unintentially impressing teachers, school friends and family.  Thus as if in a change of weather, the winds turned and Bobby had an unfortunate serious accident causing some significant damage to his left hand preventing him from fully mastering his so beloved guitar.

All wasn’t lost for him though.  He realized he could try his best to beat and conquer the injury and still perform on stage with dance.  So he went into competition dancing with modern, hip hop, breakdancing achieving some very substantial success with many awards in Austria and furthermore in Europe.

This dancing career propelled him into modeling and the fashion world and eventually he was signed with the iconic modeling agency Elite.

At 17, he left the provincial fairytale, Sound of Music city of Salzburg to fulfill his dream of a being a performing star by moving on his own to the big dream-making machine USA.

In spite of all his efforts, determination, drive and focus, as if an unpredictable storm would have hit him, the young, naïve, unprepared teenager had to all of a sudden face all of the real, hard true facts of chasing after stardom: his language barrier, no monetary funds, no connections, no support forced him to lay this on ice. He found himself at a downward spin from up his clouds. He soon then decided he needed to make something out of his life in one way or another and changed the gears towards his second big dream: to become an airplane pilot.  With extreme discipline and dedication and arduous hours put into the schooling and training he finally landed his target, becoming the youngest commercial airline transport pilot.

While experiencing success and positive accomplishments as a pilot he never left his primary goal out of sight and kept it dormant until the right opportunities would come along. He kept in touch with it by taking acting classes, writing, staying in touch with the fashion world.  After years of juggling all of the above with very hard work, discipline and personal sacrifices he finally had his first breakthrough in the entertainment world making it possible for him to step away from flying and focusing on his childhood dream.

At this very moment he is finalizing the film ‘The Mayfly Cycle’ which in collaboration with other artists, he was the author, producer and lead actor.  Also pre-production of his next project ‘Spin: The Life Changing Story” is in place.  Again as the author, producer and lead actor alongside with some cream de la cream of Hollywood as an American and European partnership. Beginning of 2018 is promising with good winds blowing his way.  He’s taking the lead in two European productions as an actor and in May 17th he will be honored at the German Walk of Fame next to 300 international superstars such as Arnold Schwarzenegger, Kevin Costner, Denzel Washington, to name a very few.

After many landings, many storms, he still strives for the clear blue skies above the clouds.