They are a traveling stratup. 2 young French producers (Paris) decided to go around the world to promote the the cinema and entrepreneurship around the world, 18 countries and 365 days. It is a big challenge that Pierre Le Corf was given. Sort of alien, entrepreneur with multiple Trucker, he co-founded a number of projects and companies, including a concept of night club when he was 21 y.o. It is surrounded by many partners and an associate, Clemence Ducreux develops a pole of music production. One of the exciting aspects of this project, is his desire to share, through different media that they will create, something that depicst the lives of those who dare to live a very simple and dynamic way. To give another definition to creating value in human failure… the cinema is its core project, because beyond export international experience, the goal is to increase knowledge in the ecosystem French not to create separation between creation and entrepreneurship, something that Pierre Le Corf is very underrated in France. 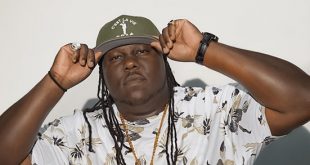