BROADWAY TO THE RESCUE ELECTRIFIES THE MONTELBAN THEATER

editor October 24, 2017 sponsors Comments Off on BROADWAY TO THE RESCUE ELECTRIFIES THE MONTELBAN THEATER 1,575 Views 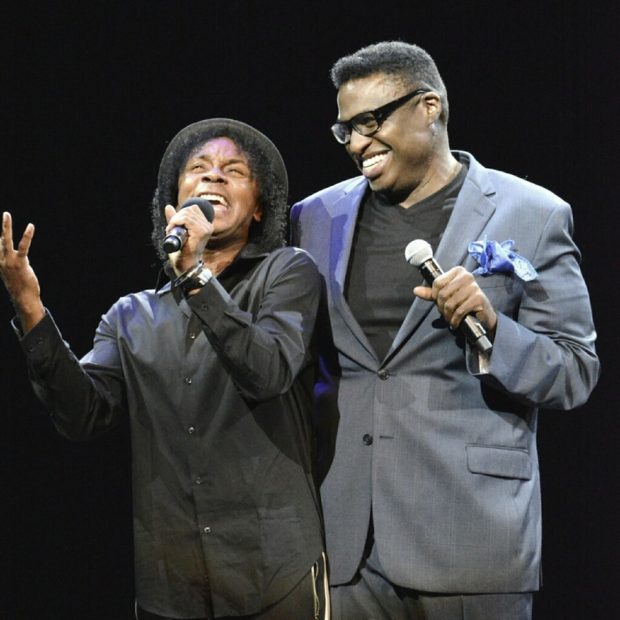 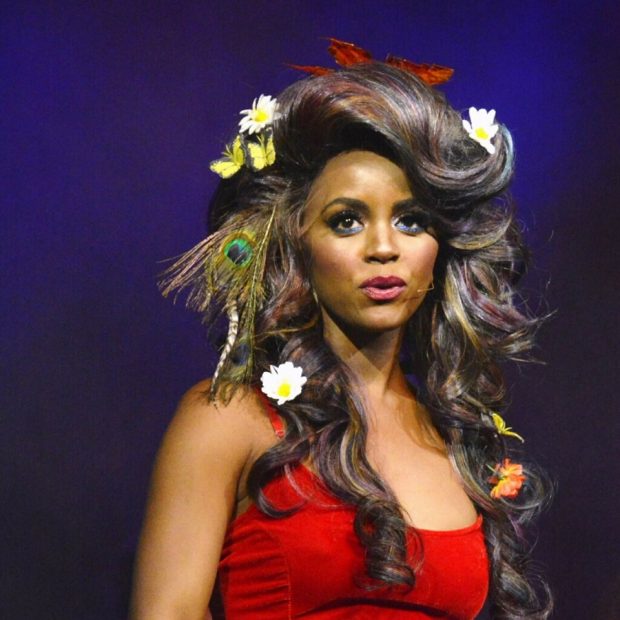 The historic Montalban Theatre was buzzing as many Broadway stars assembled to take the stage for Broadway to the Rescue: A Benefit for the Homeless. 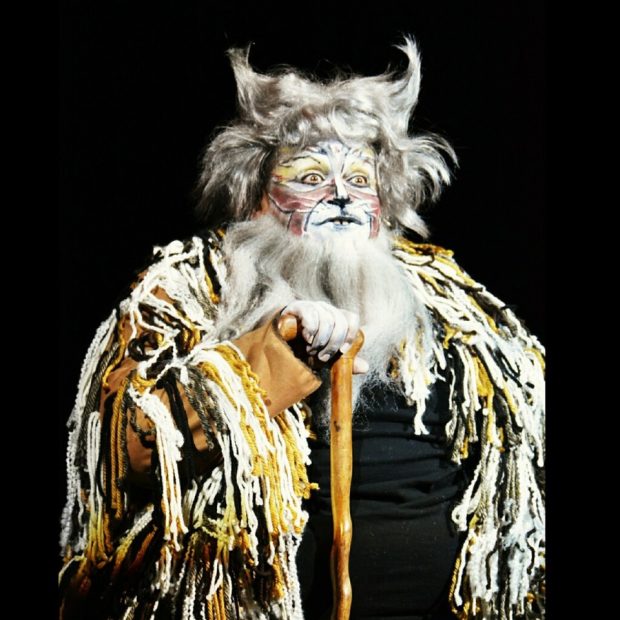 The evening included a silent auction of over 100 fantastic items plus a live auction during the second act where Wooley showed off his auctioneer skills racking in almost $10,000 for VIP tickets toHamilton, a private party at your home with performances by Broadway Stars and a dinner-for-8 cooked in your home from Master Chef Derrick Fox. Hope of the Valley Rescue Mission benefiting from the money raised to help the homeless of Los Angeles.

During the show, the audience was dazzled by show-stopper after show-stopper including not one, but two electrifying openingnumbers from Memphis and Hairspray by the powerful ensemble cast of nearly 35. Aaron Lazar made the crowd swoon with a classic Broadway tune from Oklahoma then original Avenue Q cast member & Tony nominee John Tartaglia charmed the audience with his rendition of “Purpose.” Tap dancer Greg Poland channeled the late Gregory Hines as he performed to a song from Sophisticated Ladieswhile J. Elaine Marcos had them rolling in the aisles with her attempt to perform moments from all 8 of her Broadway shows.

Clent Bowers sang a stirring version of “Memory” from Cats and Grammy nominee Lisa Loeb sang a heart-warming rendition of “Tomorrow” from Annie that is on her new album Lullaby Girl. Paul Vogt revived his beloved character of Edna Turnblad performing “(You’re) Timeless to Me” from Hairspray with Wooley, who in addition to serving as host and auctioneer, revived his Broadway turn as Audrey II performing “Feed Me” from Little Shop of Horrors.
Tony winner Lillias White received a standing ovation as she led a motley crew of gorgeous “hookers” in “My Body” from The Life, and proceeded to bring the house down with her tony-winning performance of “The Oldest Profession”.

The night ended with the ensemble taking center stage once again with an awesome performance of “The Schuyler Sisters” from Hamilton featuring Bralyn Medlock, Tiana Okoye, Katherine Washington and Kelly Taylor, followed by a finale of “I Know Where I’ve Been” from Hairspray sung by the breathtaking talent of Lynette DuPree, complete with choir robes and a final standing ovation. 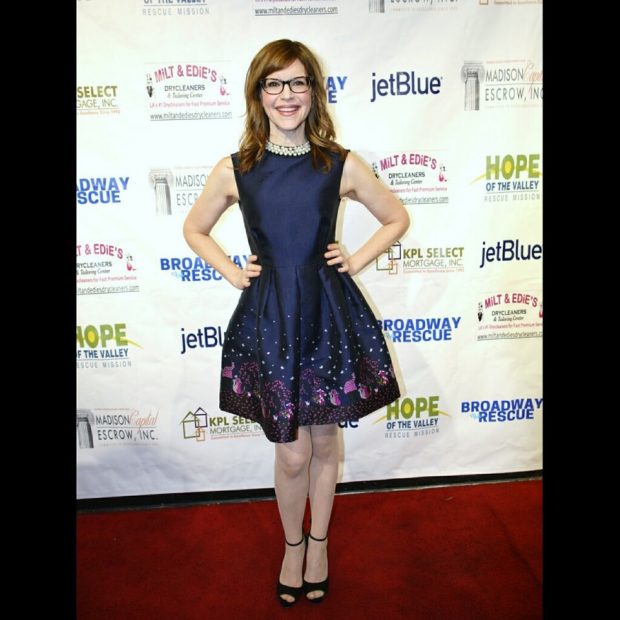 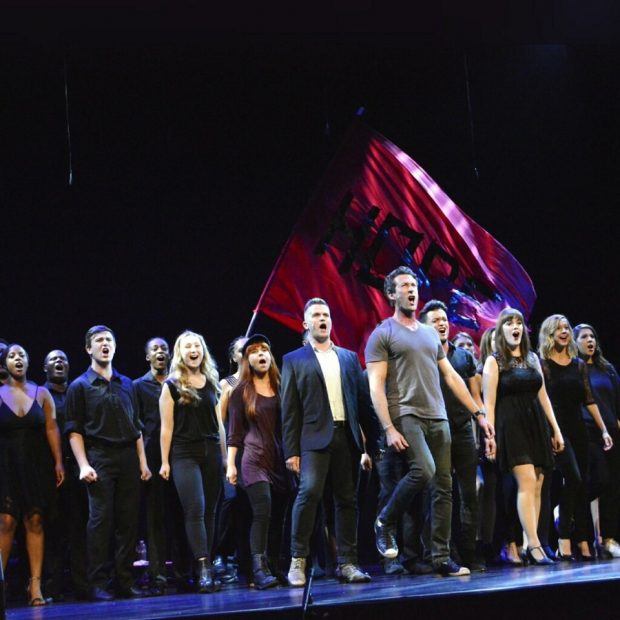